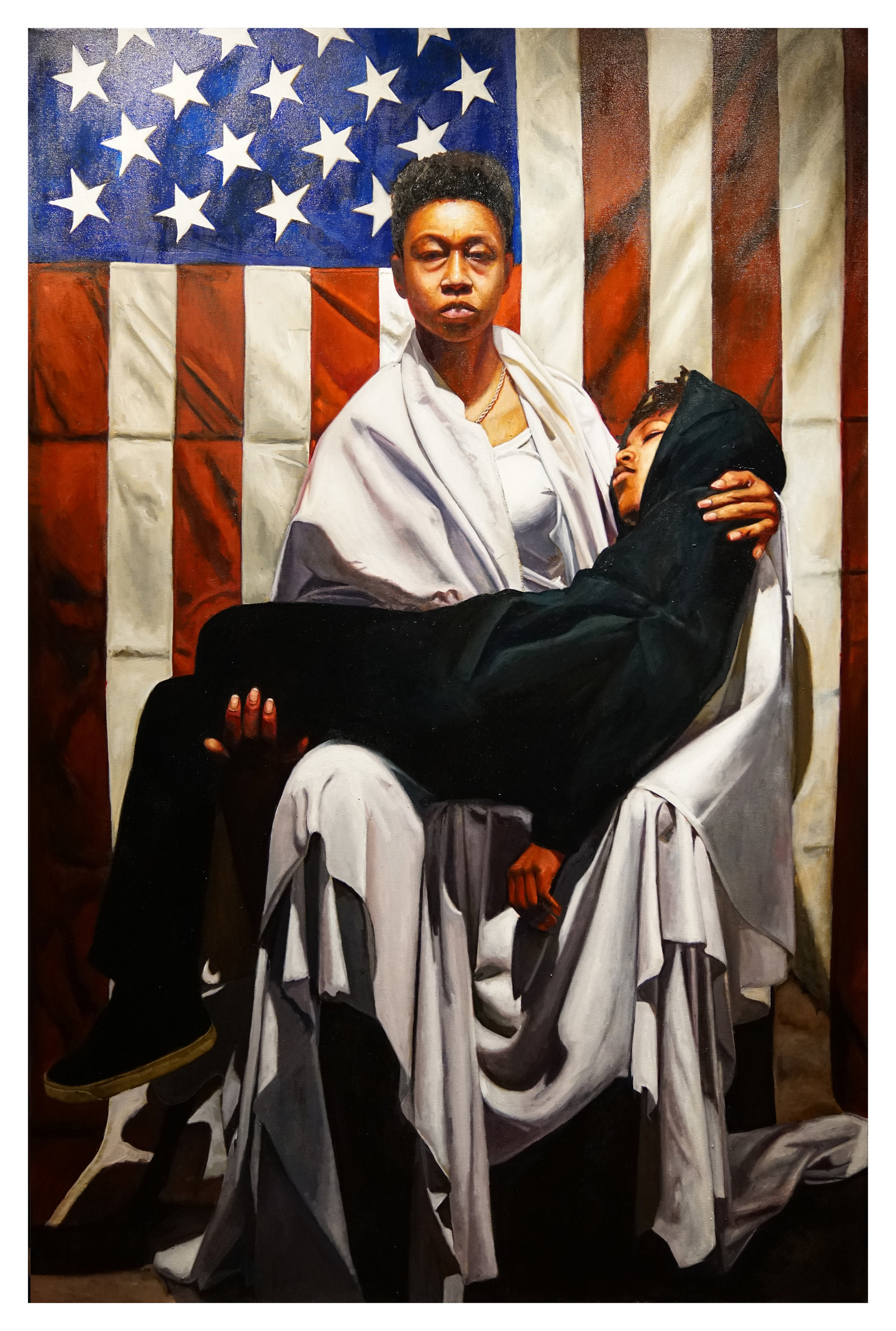 The Parables of Jesus are a gift into the insight and wisdom for how Christ wanted his followers to live. The lessons of the Parables provided teachable examples to understand better the Kingdom of Heaven that Christ wished to share. These parables are found throughout the Gospels—some are exclusive to one book, while others borrow similar versions from book to book. I want to take a moment to examine the “Parable of the Lost Sheep,” found in Matthew 18:10-14 and Luke 15:1-7.

Both version share the same story, but Matthew emphasizes the responsibility of finding the lost sheep, while Luke emphasizes the joy of having found the lost sheep. When examined together, in context and placement with the accompanying chapters, it is clear that God, along with the whole Church, carries a responsibility and obligation to lovingly support and seek forgiveness to all people of the world.[1]

As I consider the Black Lives Matter protests sweeping across the country calling for affirmative justice in light of the recent deaths of Breonna Taylor, George Floyd, Amhaud Avery, and David McAtee, I cannot help but see that one of our own “sheep” has been lost.

Since August 20, 1619, when a group of enslaved Africans arrived on the shores of what would become Virginia, systemic and economic oppression of black bodies has existed in America.[2]  For 400 years, slavery, Jim Crow, red-lining, mass incarnation, and racism have created insurmountable hurdles for people of color. In a nation established on the self-evident truths that “all men created equal,” America has tragically fallen short in the equal pursuit of Life, Liberty, and Happiness.[3] While the Declaration of Independence attempted to establish a nation of equal opportunity, the idea of equality has forever been lost to America.

In the “Parable of the Lost Sheep,” a shepherd is watching his flock when he notices that one of his sheep has gone missing. Rather than forgetting the lost sheep, the shepherd makes the bold decision to leave his ninety-nine sheep in search of the one separated sheep. This ludicrous decision to leave the ninety-nine in hopes to find the one, reveals a redemptive God who longs for the unity and salvation of all. This merciful and forgiving God embraces, with great pleasure, the lost sheep that finally makes its way back.

It would be all to easy to say that the “Black Lives Matter” movement represents the lost sheep, and the rest of America represents the other ninety-nine sheep, but that would only further perpetuate the white-savior mentality and denigrate a people who have done nothing wrong.

The United States of America has a great many sins that it must repent. It will not be easy. America made a promise when it declared its independence that all are created equal, but All Lives are not equal until Black Lives are equal. Only when America finally repents and rejoins the flock, will the angels in heaven rejoice.

I may be Covid free, but my legs are still sore from dancing. Wishing my friends’ a first week of marriage was as fun as their first night!
May the wings of America carry a new hope for our country! #bidenharris2020
I wanna dance with Joe Biden!
Voting from my dorm because Kentucky Kicks Ass! #absenteeballot #ballotselfie
Breonna Taylor deserved better.
Cheers to my 21st year of learning!
My Tweets
%d bloggers like this: